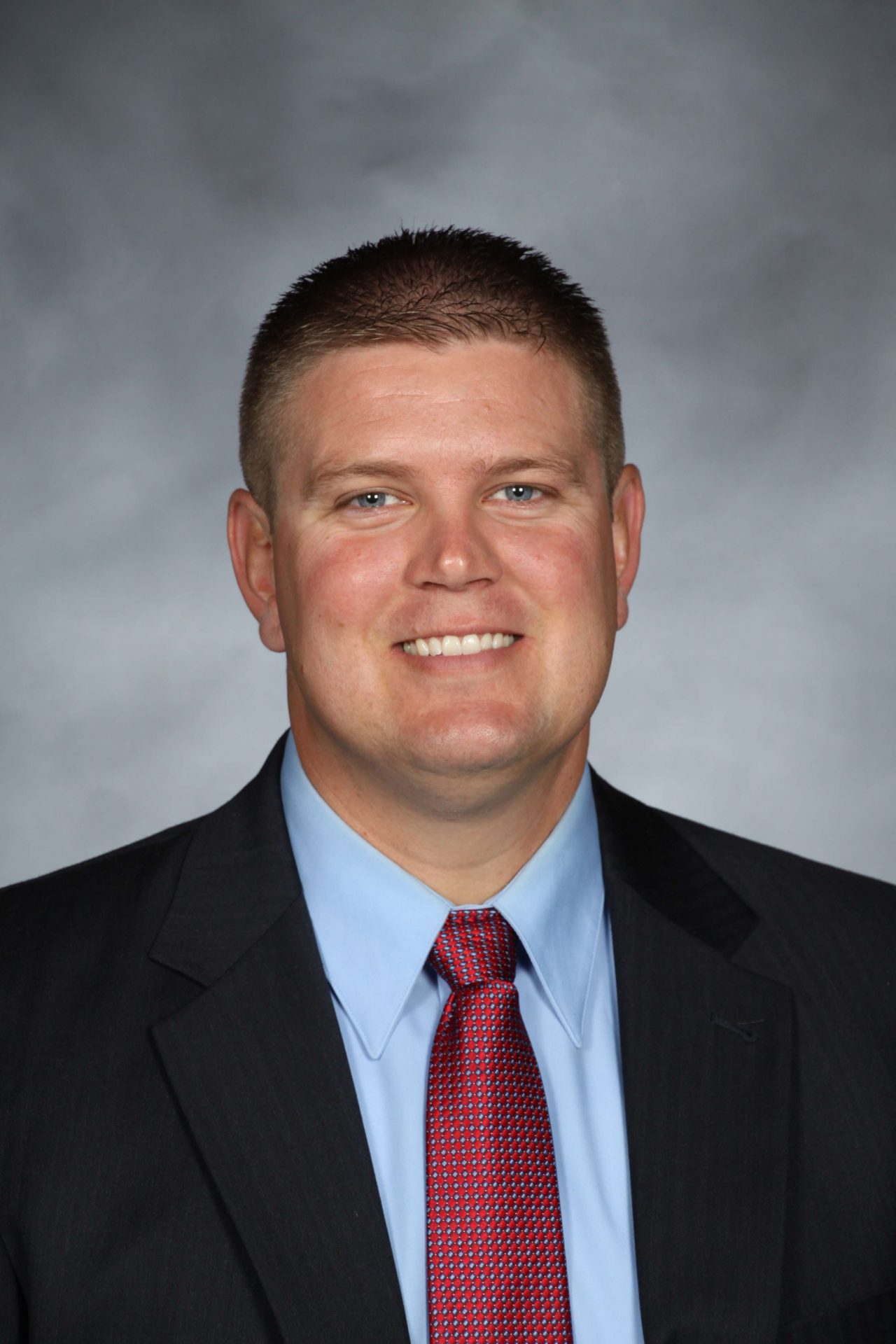 Mr. Huffman comes from a family of educators including both his parents and wife Stephanie.  He and his wife have four children.

Search for the staff members below by name, title, email, or extension number.